The trial aims to find a treatment regimen for DR-TB that is drastically shorter, more effective, and causes fewer side effects than the current treatment options.

The phase II/III trial—called TB PRACTECAL—officially began on January 17 and is run and sponsored by MSF and supported by the London School of Hygiene & Tropical Medicine, as well as other leaders in medical research.

“MSF is one of the largest non-government providers of tuberculosis (TB) care in the world and we refuse to wait years or even decades for new treatment, while thousands of our patients continue to suffer long, toxic, and failing treatments,” said Dr. Bern-Thomas Nyang’wa, MSF’s TB specialist and chief investigator on the trial. “Despite aggressive treatment, only half of people with DR-TB globally are cured. The current TB regimens are simply inadequate. This is an exciting milestone in an important research project that could save hundreds of thousands of lives. The results cannot come sooner.”

TB PRACTECAL is a full phase III clinical trial combining two new anti-TB drugs, bedaquiline and pretomanid. This will maximize the potential of the trial to develop improved treatment for people with multi-drug resistant TB (MDR-TB) as well as extensively drug-resistant TB. The two new drugs will be given in combination with existing TB drugs linezolid, clofazimine, and moxifloxacin.

“We’re thrilled that this crucial large scale clinical trial for the treatment of DR-TB has started,” said David Moore, a professor at the London School of Hygiene & Tropical Medicine. “We know these two new drug classes have shown promising signs of tackling DR-TB microbes, and there are emerging signals from other therapeutic regimens that we should be able to safely shorten treatment courses and improve patient outcomes.”

“If the findings of this trial fulfill the promise of earlier studies, particularly if we are able to effectively treat DR-TB without the need for the tyrannical daily injections, we are on the path to finding a treatment package that could make a huge difference to the hundreds of thousands of MDR-TB patients, and their families, that need treatment every year,” said Moore.

Despite killing more people than HIV, TB is woefully underfunded. Medicines for TB have barely improved over the last 50 years, and the number of strains of TB resistant to current medicines is increasing at an alarming rate.

“We’re very excited about the launch of TB-PRACTECAL and partnering with MSF,” said Mel Spigelman, managing director, president, and chief executive officer of TB Alliance. “This study will build on the promising results found in two of TB Alliance’s late-stage clinical trials, which have studied bedaquiline and pretomanid in combination with other drugs. Combining novel drugs holds the key to revolutionizing TB treatment in all its forms.”

Currently patients with DR-TB are on medicine for almost two years during which they must swallow more than 10,000 pills and have painful daily injections for at least eight months. This trial aims to shorten current treatment courses to six months. Side effects from current treatment regimens are often incapacitating, sometimes causing nausea, joint pain, psychosis and permanent deafness.

MSF has called on politicians, global health groups, and pharmaceutical companies to address this TB crisis, but, in the face of insufficient movement, has now decided to take action itself. MSF has played a catalytic role in providing TB and DR-TB care for 30 years and is now involved with two clinical trials, TB PRACTECAL and endTB—due to start in Georgia later this year.

The first patients on the TB PRACTECAL trial are based at the MSF-supported hospital in Karakalpakstan, northwest Uzbekistan. They are the first of 630 patients expected to be recruited from Uzbekistan, Belarus, and South Africa.

“Uzbekistan is working hard to address the challenge of DR-TB. The Ministry of Health of the Republic of Uzbekistan and the national TB program—in partnership with international organizations, including MSF—have cared for, diagnosed and supported thousands of patients over the last 13 years,” said Nargiza N Parpieva, a professor and director of the Republican Specialized Scientific-Practical Medical Center of Physiology and Pulmonology in Uzbekistan.

“Treatment is long and arduous, but if we explain to our patients, their families and medical staff directly involved in the trial the importance of this new approach to treating DR-TB we can achieve good results for this complex category of patients,” said Parpieva. “It’s invaluable that our patients, doctors, and colleagues now have the chance to spearhead better treatment for patients with DR-TB in Uzbekistan and around the world.”

The trial will run in two stages. The first stage is a phase II trial finishing in 2018. It will test three different regimens containing the new drugs bedaquiline and pretomanid. The second stage is a phase III trial, which will continue to test the two most successful regimens and will end in 2020. 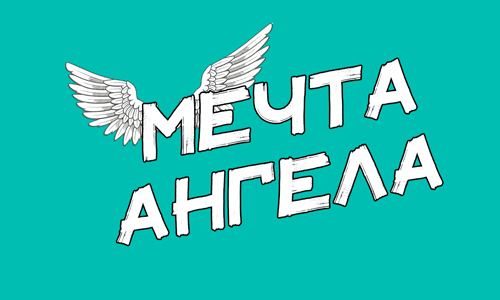 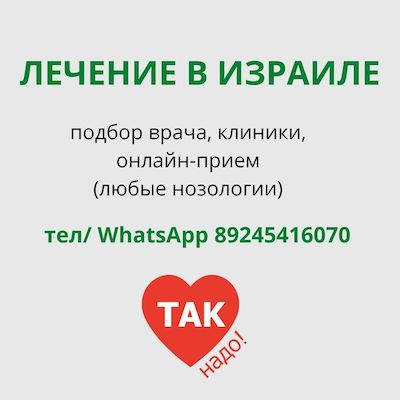 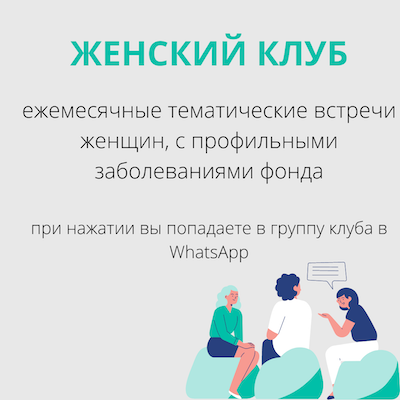 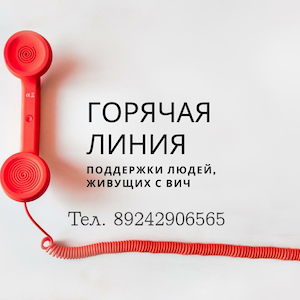